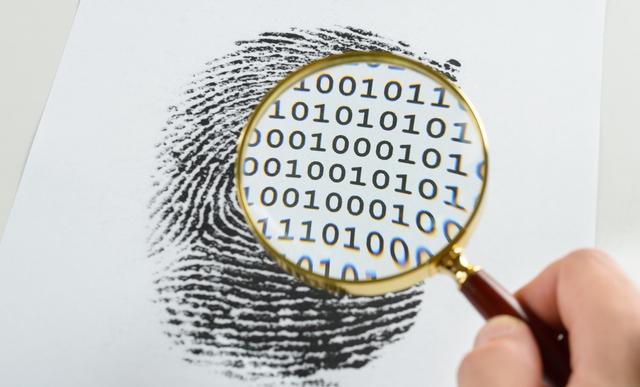 The official press release states: “The data voluntarily provided by the users of the Corona data donation app enables the scientists of the Robert Koch Institute to gain more detailed insights into the distribution of the corona virus”.

The RKI promises: Nobody taking part can be identified. “At no time does the RKI have knowledge of personal information such as name or address of the app users.”

However, if you take a closer look at what data is transmitted, this is not exactly true:

With all manufacturers, except Apple, the distance covered by sports activities is also transmitted:

Since almost everyone spends most of their time at home due to contact restrictions, the start and end point of the running or cycling tour is usually their own home. Since age, height and gender are also transmitted, it is not very difficult to draw conclusions about the data donor.

The RKI works together with mHealth Pioneers GmbH, which developed the app.

Today, the Federal Commissioner for Data Protection and Freedom of Information made it clear in a press release that the authority “has not yet received a finished version of the “Corona Data Donation” app”, i.e. no source code.

The fact that two managing directors of mHealth Pioneers GmbH are the owners of other companies, Burggraf Innovation UG and FL Digital Wealth UG, which also want to generate profits based on data, does not make it any more reassuring.

If citizens are already donating their sensitive health data for charitable purposes, they should be able to deduct this from their taxes just like donations of money.