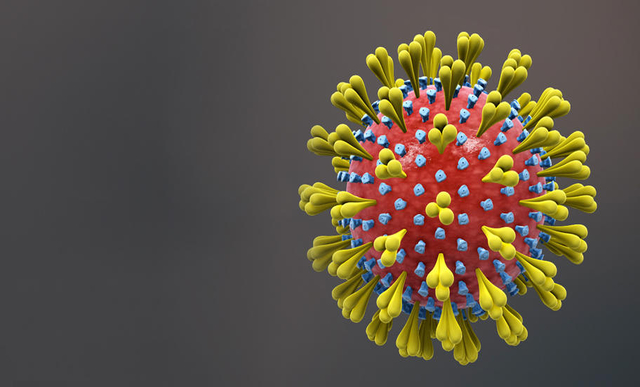 This week, executives from Amazon, Google, Microsoft, Apple and Facebook in the UK and the US met with government officials to discuss their role in the Corona virus crisis.

In particular, their role in “modeling and tracking data” was discussed.

Facebook is already working with researchers from Harvard University’s School of Public Health and the National Tsing Hua University in Taiwan, sharing anonymous data on people’s movements to help predict the spread of the virus.

It was announced today that, according to a study by the market research company Innofact, the majority of Germans are prepared to accept a softening of the protection of their data and a spread of data retention in order to combat the coronavirus crisis.

Since the Coronavirus outbreak, there have been 4,720 deaths worldwide (as of 13.03.2020, 11:07 am). It is not yet possible to assess the extent to which the above-mentioned measures will help to reduce the spread of the virus with the data collected and the algorithms developed.

What is a human life worth?

Anyone who has ever lost a loved one could certainly not express their pain in a monetary amount.

Likewise, philosophers in the succession of Immanuel Kant refer to the concept of human dignity: A financial evaluation of human beings has to be avoided.

Kenneth Feinberg experienced that in practice, things are different:

Congressional requirement: Feinberg must take into account the fictitious future income possibilities of the victims in his calculations.

He distributed seven billion dollars to 5562 family members of the 2996 people who died in the September 11, 2001 attack.

On average, a human life was worth around $2.3 million.

Also see Kenneth Feinberg’s book “What Is Life Worth?” and the documentary “Playing God“.

With an assumed inflation rate of 2% per year, this would be about 3.3 million dollars (about 2.95 million euros) in today’s purchasing power.

According to these calculations, this means that in the time since the outbreak of the Coronavirus, damage of about 14 billion euros has been incurred.

Reference values on the capital market?

Every person who falls ill also influences their environment. In the last three weeks, more than 16 trillion euros of market capitalization have been lost on the stock markets.

Thousands of factors influence the stock markets, if one ignores them and takes the Coronavirus and its fatalities and, simply put, the share price development of the last three weeks, a human life was worth approximately 3.4 billion euros.

Under these (very simplified) assumptions, you can roughly imagine the value of the data that could alleviate the Coronavirus crisis.