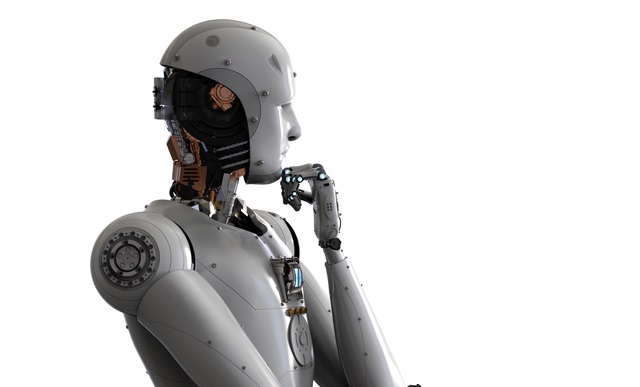 At this week’s Google I/O developer conference, Sundar Pichai, CEO of Google, announced advances in deep learning in the speech recognition of Google services. So far, Google sends the user’s voice commands (data) to an external server in the Google cloud and has them processed there. This is necessary because the complex speech processing algorithms themselves are 100 gigabytes in size. Now the researchers at Google have succeeded in shrinking these models to a size of just 0.5 gigabytes in order to bring them to any smartphone locally.

Google argues with data security, since the user data must no longer be transferred to a Google server as before, but can be processed directly on the users’ smartphones. This technology, called “Federated Learning”, also enables Google to outsource hardware costs to the more than one billion smartphones with the Android operating system. Only the content learned by the algorithm on the smartphone and no longer the personal data will be transferred to Google’s servers in the future.

In 2017, Marc Vollenweider described the value chain of data in a four-step process. From raw data to (simple) information, then, for example with federated learning, insights and finally new technical products are developed through knowledge:

If you stick with this model, in future Google will outsource the first three steps to the smartphones of the users and only transfer the insights for knowledge formation (product development).

Thus, active and sustainable user participation will become an even more critical value-adding component of highly digitalized business models. As a result, the user’s share of the data value will increase even further.

Last month, an article (Bauer/Fritz/Schanz/Sixt: Die Besteuerung digitaler Wertschöpfung (The Taxation of Digital Value Added) – “Doing nothing is not an option”) was published in the journal Deutsches Steuerrecht, arguing that the place of taxation should be aligned with the place of value added. According to the authors, a difference between value creation and taxation occurs when a company (1) collects data in another country, (2) in which neither the company nor the party involved in the transaction establishes a corporate tax point of reference, where (3) the data can be valued and monetized.

In addition to the outsourcing of hardware costs, another aspect is that the future anonymous transmission (e.g. without geodata) no longer makes it clear which user base contributed to the value added of the data.

You might ask yourself whether a company like Google, with profits running into the billions, is really concerned about user data protection in the coming innovations.