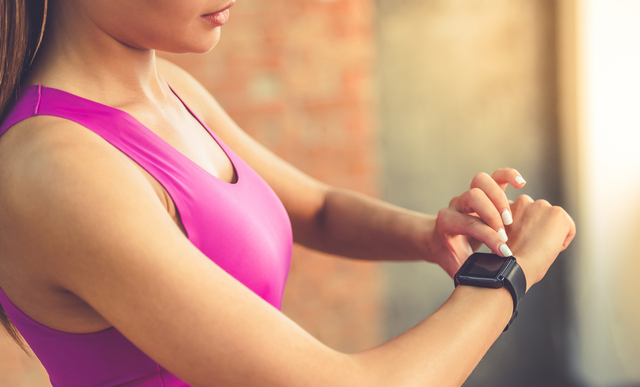 The EU Commission had originally planned to develop a framework for data valuation by the end of 2021. My article from February also adresses this.

Now, the EU Commission has announced that it has initiated an in-depth investigation into Google’s planned acquisition of Fitbit and that, due to legal deadlines, it has to be completed by December 9, 2020.

Google itself has already issued a statement in which the company makes it clear that the planned takeover for $2.1 billion should not be based on data for advertising purposes.

Google has offered the EU Commission a legally binding commitment regarding the use of Fitbit data. However, the question will be to what extent the EU Commission, if it agrees to this offer, will be able to monitor Google’s algorithms and their data use. And above all, whether this data could be much more valuable outside of advertising purposes and thus lead to an even greater distortion of competition. In the health sector, for example.

The EU seems to have at least recognised the social dimension:

Executive Vice-President Margrethe Vestager, responsible for competition policy, said: “The use of wearable devices by European consumers is expected to grow significantly in the coming years. This will go hand in hand with an exponential growth of data generated through these devices. This data provides key insights about the life and the health situation of the users of these devices. Our investigation aims to ensure that control by Google over data collected through wearable devices as a result of the transaction does not distort competition.”

It will be interesting to see how the EU Commission will decide and, above all, what standards it will apply for data valuation.