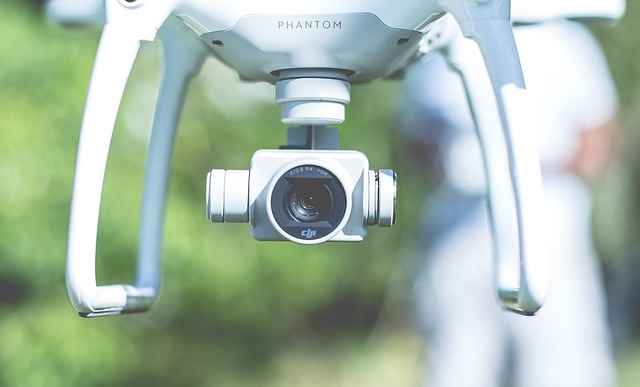 Data is not a pre-form of information, but information. And there is more than enough information in this world. Determining market prices for data therefore is difficult to impossible. Companies often use the data they collect themselves and rarely offer it on external markets.

However, there are data traders who also offer large amounts of data for purchase and/or optimize their use. One example is the US company Palantir.

A few weeks ago, Palantir opened a new office in Munich for its current 50 German employees. Three days ago, the Washington Post reported that Palantir had signed an $800 million contract with the U.S. Army to advance data-based warfare.

In Germany, too, the company’s goal seems to be to expand its warfare business. Yesterday, the Handelsblatt reported that the company hired the defense expert and former employee of the defense ministry Heinrich Rentmeister.

The Hessian police are already using the services of the US company. This is despite the fact that the investigative committee of the Hessian state parliament has come to the conclusion that German companies such as SAP could completely cover the requirements of the police. The added value for the police thus takes place with the help of US software. The price the state of Hesse has to pay for the use of the software is considerable. After inspecting the contract documents, opposition parties in Hesse’s state parliament came to the conclusion that the state had to pay millions for the service.

But is money really the only way to pay? And is the real added value really in the hands of the Hessian police?

The investigation report of the Hessian state parliament states: “The Hessian police have security measures in place to ensure that data does not flow out when the software is being used”, but “Palantir [has] the right to access certain police data via this firewall in order to determine which data is capable”.